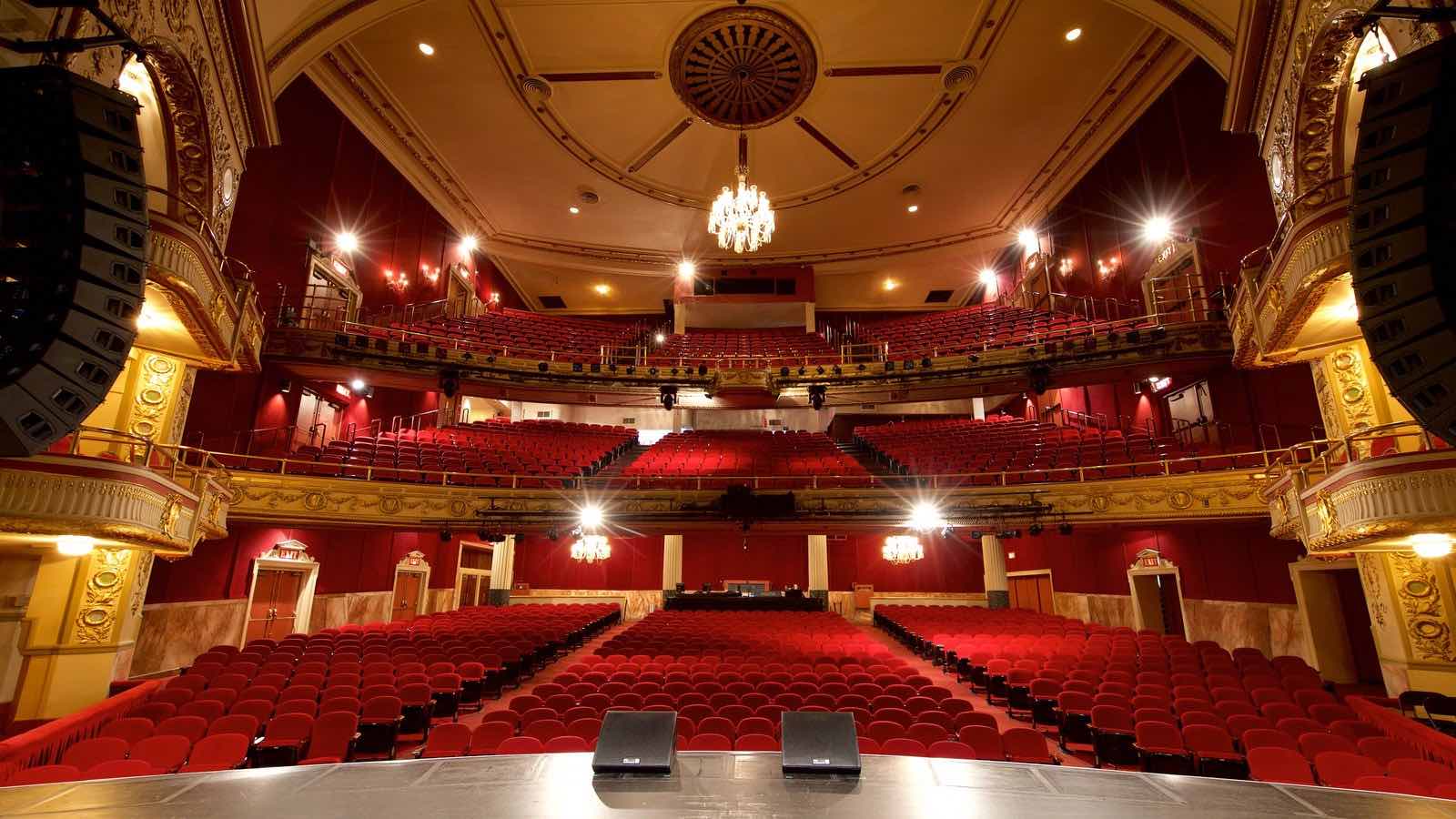 The world-famous Apollo Theater is among the most iconic venues of the modern era. In its more than 80-year history it has launched the careers of countless stars and played host to everyone from beloved, local artists to international heads of state. Into the 21st century, the Apollo is expanding its reach artistically and physically. In 2018, it began work on the Victoria Cultural Space, a multidisciplinary arts center within the former famed Victoria Theater and a new commercial and residential development just steps away.

Upon completion, the Victoria will showcase Apollo productions expanding its mainstage as well as the new and emerging works of other cultural organizations. The space will include a 99-seat and 199-seat theater, an art gallery and more than 10,000 square feet of administrative and support spaces.

CJAM Consulting has been engaged to integrate the programming and operating model for the center, unifying the Apollo and the Victoria Theaters into a seamless whole.  Our team will lead the transition planning and creation of an industry-leading model to support emerging arts practitioners and bolster cultural and economic development on the 125th Street Corridor.

CJAM will join with the Apollo to envision cultural space during and after the pandemic. Together we will imagine  more expansive and unconventional scenarios to design a new center of thriving black art and culture in a new world.

The Soul of American Culture...