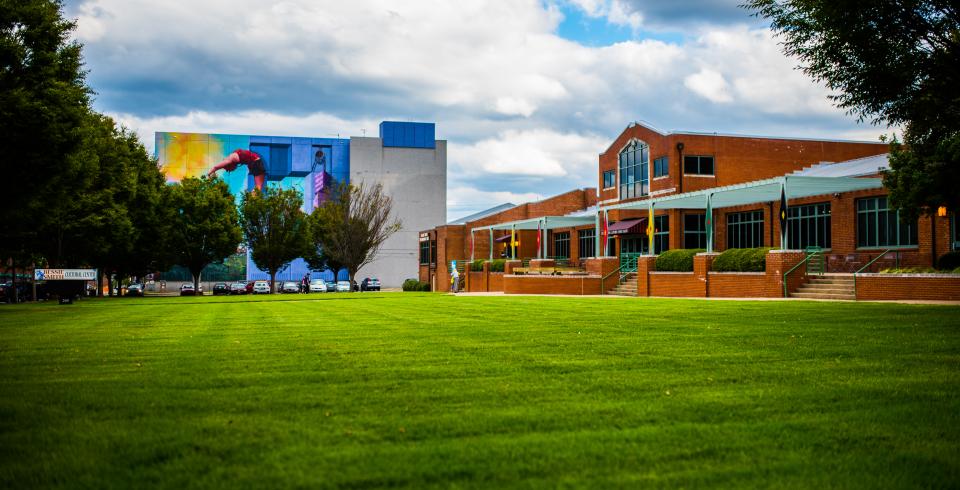 A vision for a renewed museum & performing arts center

Bessie Smith, “Empress of the Blues,” was a pioneer, a musical force and a leader within a male-dominated music industry. Over her short but iconic  career, she became the most notable Blues singer in the world. She was from Chattanooga, Tennessee.

The Bessie Smith Cultural Center was opened in 1996, a new facility that merged the Chattanooga African American Museum and the Bessie Smith Hall, coupling museum exhibitions and research highlighting the local and national impact of African Americans with live productions and entertainment.  “The Bessie” became a cultural fixture in the ensuing 20 years, co-presenting the annual “Strut” festival on the Martin Luther King corridor, performances, parties and the newly launched “Ms. Bessie” pageant. Despite these successes, the Bessie’s programming and impact in the community waned over time.

In 2019, The Bessie engaged CJAM Consulting to guide strategic planning efforts. The goal was to enable this landmark institution to adapt to the city’s changing landscape and thrive well into the future. CJAM developed a process that included analysis and site visits for board members to prominent cultural institutions located in Atlanta, Georgia and Birmingham, Alabama. CJAM also facilitated community dialogues, board discussions and in-depth engagement with artists, local stakeholders, funders and elected officials to understand the community’s interest and commitment in revitalizing The Bessie. The resulting framework presented an aspirational and comprehensive plan outlining immediate targets and long-term actions. It examines the past and present challenges, shapes possibilities and outlines clear action steps for strategic planning efforts to follow.

·  Vision plan for development and expansion

Standin' in the rain and ain't a drop fell on me
My clothes is all wet but my flesh is as dry as can be
It can rain all day, I ain't got no place to go
Because it's cold outside in that ice and snow